For over 35 years, Walter has worked with older adults and is an international leader in the culture change movement, with demonstrated experience in transforming organizations to become person-centered. As a Founding Managing Partner of WD International Consulting, Walter is passionate about facilitating the development of individuals and organizations, especially those who want to empower and retain their staff.

Walter continues to hold a faculty position as a part-time instructor with the Gerontology Institute at Georgia State University in Atlanta. Along with his work creating and facilitating professional development and educational programs, Walter is a frequent speaker at state, national, and international conferences.

As a gerontologist and thought leader, Walter has provided leadership to various boards, task forces, committees, regulators, legislators, and legislative study groups. He has led the development of programs, regulations and legislation that positively affect the lives of older Americans. He is known as a connector and collaborator who supports the wellbeing of both elders and those working with them.

During his career, he served as the Administrator at Northminster Presbyterian Homes, Director of Assisted Living at Presbyterian Village, Director of Adult Day Services at the Alzheimer’s Association/Georgia Chapter, Assistant Director of the Georgia Council on Aging/GA Department of Human Services, Administrative Director of Georgia Gerontology Society, and in various ministerial positions.

Most recently, Walter presented “Transforming the Culture of Care of Older Adults” and “Person-Centered Care: The Eden Alternative Approach” at the International Conference on Long-Term Care: Foreign Experiences & Challenges for Russia in Moscow, and “Non-Medical Approaches to Improving Quality of Care” and “Person-Centered Care: Solutions to Transforming Your Organization” at the Integrated Systems of Long Term Care Conference in Bucharest, Romania.

He also presented extended workshops, “Person-Centered Care: Solutions to Transform your Organization“ in Madrid and Barcelona Spain. Walter was the facilitator of the “Living Fully with Dementia” track for the 2018 Southern Gerontological Society Conference in the United States. In 2017, he presented “Person-Centered Dementia Care: Living Fully with Dementia” at the Global Ageing Conference in Switzerland. 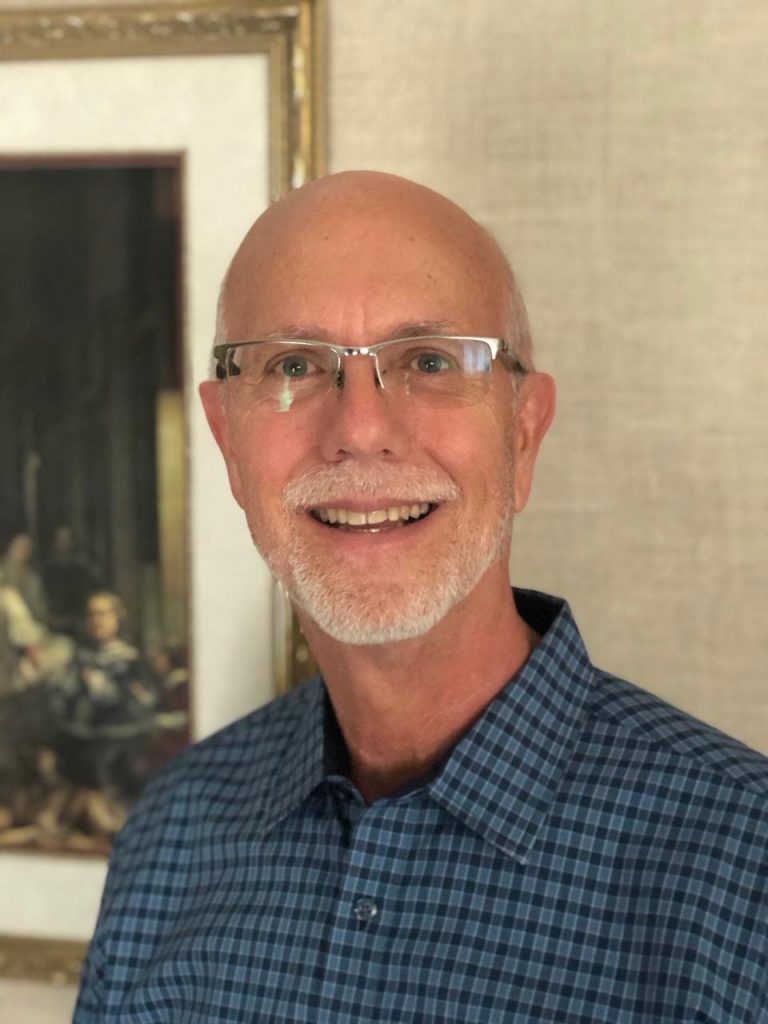 Let's Keep
In Touch...
Sign Up
for Our Newsletter

Let us help you stay up-to-date with all the ways that WD International can help your business thrive.